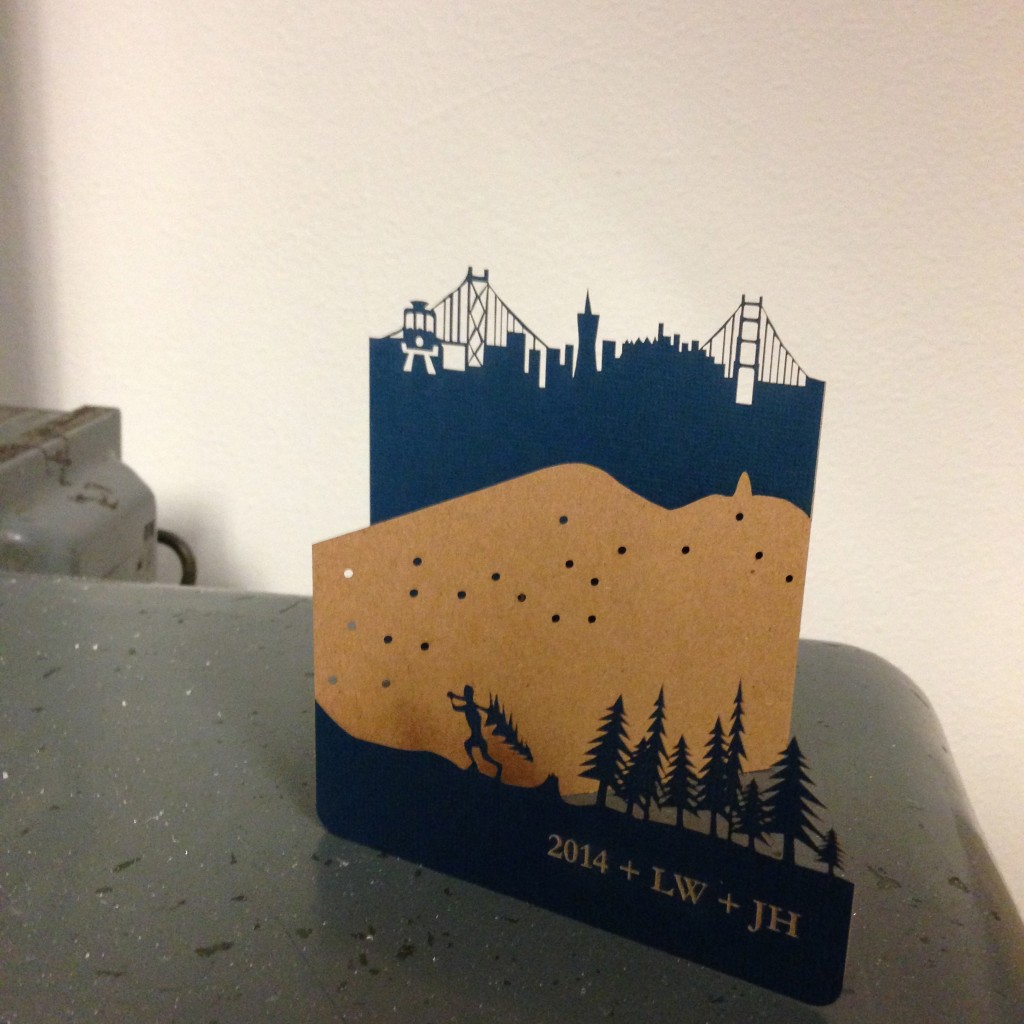 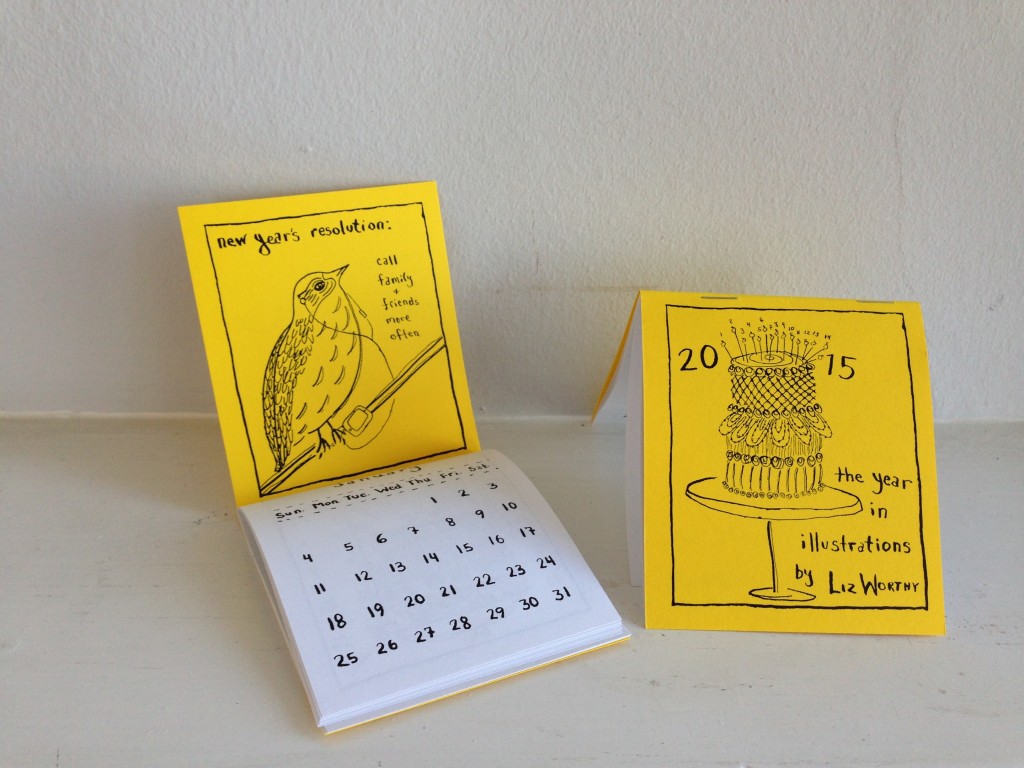 Happy New Year, everyone! For the last five plus years I’ve gotten together with friends to create collages to visualize our new year’s resolutions. We pool together old magazines and clip out motivating imagery and words – anyone need a tiger? a scooter? a picture of Oprah? – and affix them to file folders with glue sticks. Pictured is the one I made Saturday afternoon that now sits on my bookcase and cheers me on. True, the bookcase it sits on is not as organized as the one pictured in the bottom left, but by year end I plan to make it so!  The word writer, nestled below the bookshelf, is a reminder to creatively express myself in words, including creating blog posts on a more regular basis!  Above the bookshelf is a reminder to open myself up to the magic of the Bay Area. San Francisco has so much to offer people wise, be it my fellow bus passenger or a new artist at the clay studio, and I want to take advantage of that. I want to work smartly, not just harder and look to others for expert advice – maybe even expert advice from a stranger.  Last year one of my major accomplishments was healing my knee. This year I hope to be bounding through life like a kangaroo, even doing a few little runs by year end. I want my year to be one full of love and boldness and imagination. A year of trips to the ocean and to other marvelous places. I look forward to sharing my adventures with you here. Got resolutions you want to share? Put them in the comments section below.